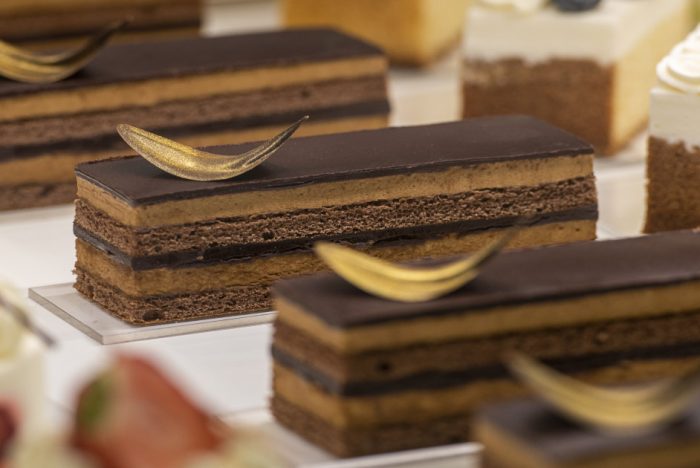 These Torts Are Not Viennese Pastries!

Twenty-five years ago the Michigan Legislature overhauled Michigan’s tort system by replacing a body of well-established common law with a statutory scheme that – among other things – limited a defendant’s liability to its “fair share” of fault;  damages charged against a defendant are limited to those that the plaintiff proved the defendant caused.   While Michigan Courts have interpreted and applied the tort reform statutes creating a new body of tort law in Michigan, vestiges of the old, common law jurisprudence occasionally reemerge like zombies.

One such relic is “alternative liability.”  Alternative liability was adopted by the Michigan Supreme Court in 1984 in the product liability context where the plaintiff could prove that each of the defendants made an identical defective product but, through no fault of the plaintiff, he could not identify which defendant made the product that caused his injury.  Abel v. Eli Lilly & Co., 418 Mich 311, 329 (1984).  Once the plaintiff established that each of the defendants could have made the product that harmed him, the burden of proof then shifted to each defendant “to prove by a preponderance of the evidence” that it did not make the particular product that caused the injury.  Abel, 418 Mich at 334.

We first faced this theory in a tragic case involving a utility worker who was severely burned when paraffin wax he was using combusted.  Carr v. Roger A. Reed, unpublished per curiam decision of the Michigan Court of Appeals, decided June 20, 2017, Case No. 330115.   Our client was one of the manufacturers of the paraffin the utility company purchased, but there were other suppliers that also could have provided the particular paraffin that caused the injuries.   Relying on the Abel case the plaintiff argued that, through no fault of his own, he was not able to determine which defendant supplied the defective product and, therefore, that he should be relieved of his burden of showing that any particular defendant was the cause in fact of his injury.  We and our co-defendants each argued that this was contrary to the 1995 tort reform statutes, an argument the trial court adopted.  The Michigan Court of Appeals dodged the issue of whether “alternative liability” remained a viable theory under tort reform by holding that there was some evidence in the record that suggested paraffin manufactured by one of the defendants was on-site at the time of the accident and that this was sufficient evidence from which a jury would find that that particular defendant caused the plaintiff’s injury.  Because one defendant was more likely to have made the paraffin that caused the accident, “alternative liability” did not apply.   The case was remanded as to that defendant, but judgment was affirmed in favor of our client.

We again addressed the issue of the continued viability of “alternative liability” in a case where the plaintiff claimed she caught herpes from one of two nail salons, but was not able to establish which salon exposed her to the virus.  White v. Diva Nails, unpublished per curiam decision of the Michigan Court of Appeals, decided June 25, 2020, Case No. 347847.  The trial court dismissed the case on our argument that the plaintiff was not able to prove our salon-client was “a cause” of her injury and that the tort reform statutes did not permit her to shift the burden to us to prove that we were not the cause of her injury.  The Court of Appeals reversed, finding that the doctrine of alternative liability survived tort reform and therefore we had to prove that we did not expose the plaintiff to herpes.   Respectfully, the opinion made no sense for a variety of reasons, including – as Judge Mark Cavanagh found in his dissent – plaintiff’s lack of evidence that either of the two nail technicians who worked on her nails even had herpes.   We have petitioned the Michigan Supreme Court to take up the issue, and the petition remains pending.

Like most efforts at reform, Michigan’s 1995 tort reform statutes created new winners and losers.  If our analysis is correct, then now plaintiffs bear the consequences of not being able to prove which of several potentially liable defendants caused their injuries, a significant change from the Abel case.  But our system entrusts legislatures with the authority to make such changes based on policy considerations beyond the equities of one particular case.  We hope the Michigan Supreme Court agrees and finally destroys the zombie theory of alternative liability.