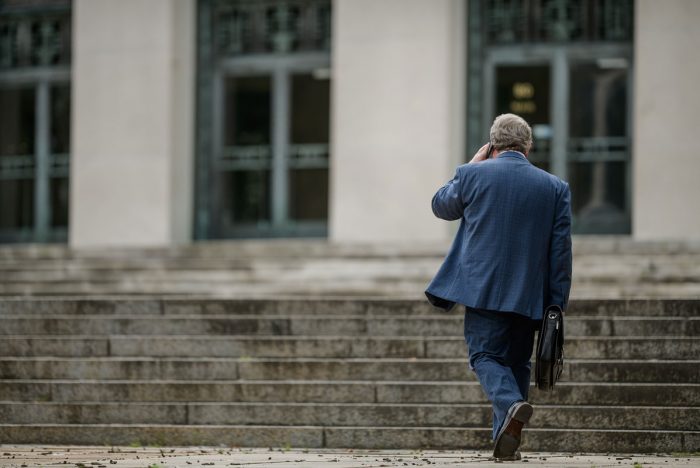 Today, June 15, 2020, in a 6-3 Opinion delivered by Justice Neil Gorsuch, the United States Supreme Court ruled that Title VII of the Civil Rights Act of 1964 prohibits employers from discriminating against an employee on the basis of their sex. In an important and long-anticipated decision, the Supreme Court held that this straightforward rule means that an employer cannot discriminate against an employee simply for being homosexual or transgender.

Title VII commands that it is “unlawful . . .for an employer to fail or refuse to hire or to discharge any individual, or otherwise to discriminate against any individual with respect to his compensation, terms, conditions, or privileges of employment, because of such individual’s race, color, religion, sex, or national origin.” Id. at p. 4 citing §2000e–2(a)(1).

The Court did not go much farther than the text of Title VII to render its decision – and it didn’t need to. Nor did the Court determine if “sex” meant more than the employers contended – status as either male or female determined by reproductive biology. Instead, the Court explained that the definition of “sex” is not important. The proper question that needs to be answered is “what Title VII says about it.” Id. at p. 5.

If an employer discriminates against a person because of their homosexual or transgender status, they are discriminated against based on sex. The Court explained its determination with a few hypotheticals, two of which are especially illustrative:

Assume there are two employees who are both attracted to men and are materially identical except that one is a man and the other is a woman. If the man is fired, the employer discriminates against him on the basis of his sex because the employer tolerates that same activity (being attracted to men) from the man’s female colleague.

In both scenarios, the individual employee’s sex plays an unmistakable and impermissible role in the discharge decision and is prohibited by Title VII.