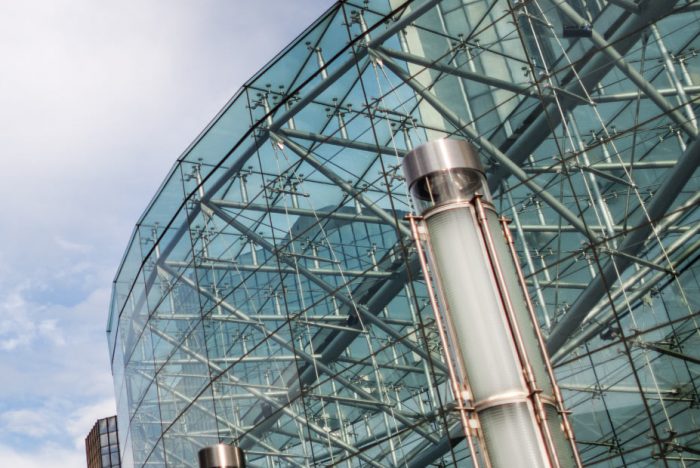 What Passes for a Valid Will in Michigan, Digital Style

A recent Michigan Court of Appeals decision addressed whether a note a decedent left on his cellphone can constitute the decedent’s will for purposes of disposing of the decedent’s property. The facts are tragic, and the Court’s holding has broad implications for future estate contests.

Duane Francis Horton II committed suicide in December, 2015, at age 21. He left a handwritten entry in his journal stating “[m]y final note, my farewell is on my phone. The app should be open. If not look on evernote.” The journal entry included an email address and password for the Evernote app. The note on his phone was a typed document that included his full name at the end. Among other things, the note contained a paragraph regarding the distribution of decedent’s property after his death, including “make sure that my trust fund goes to my half-sister Shella, and only her. Not my mother.” The note did not otherwise provide for any of his assets to be distributed to his mother.

Guardianship and Alternative, Inc. (GAI), which served as Mr. Horton’s conservator at the time of his death, petitioned to be appointed as personal representative and maintained the note qualified as Mr. Horton’s will. The decedent’s mother filed a competing petition for appointment as personal representative, arguing her son died intestate and she was his sole heir.

The mother appealed, arguing her son’s note was a failed attempt to make a holographic will and the Probate Court erred by using MCL 700.2503 to create a will when the document in question meets none of the requirements for a holographic will.

The Court of Appeals affirmed the Probate Court’s decision that the digital note qualified as a will, noting the law in this area must “be liberally construed and applied to promote its purposes and policies,” including to “discover and make effective a decedent’s intent in distribution of the decedent’s property.” Acknowledging no portion of the document was in decedent’s handwriting (a requirement of a holographic will), the Court stated the plain language of MCL 700.2503 allows the probate of a will that does not meet the execution or holographic will requirements of MCL 700.2502. The question is whether the person intends a document to govern the posthumous distribution of the person’s property.

Can we add creating a valid will to the ever-expanding list of things we can do with our phones? It appears so. Should we create our wills in this manner? Probably not. Consider the possibility of the digital document not being found or of it being altered. Even if the document is found, consider the time and expense of the legal proceeding that might ensue and the possibility of the court not deeming it to be your last will and testament. Determining intent in this manner can be tricky and uncertain.

You should contact a member of the Maddin Hauser Estate Planning Group if you or a family member are considering generating any do-it-yourself will, including a digital one.