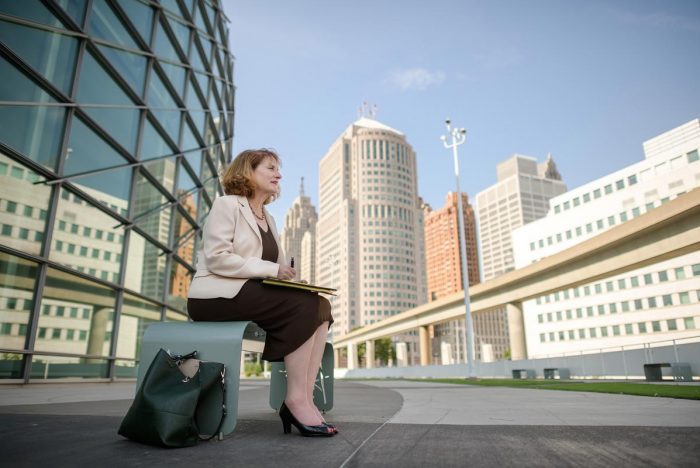 When is a Client Liable for the Tortious Acts of Its Attorney?

We face this issue on a regular basis in our consumer litigation/class action defense practice. In a typical scenario, a collection attorney is sued for violating the Fair Debt Collection Practices Act (“FDCPA”) for some action taken in litigation against a consumer. The attorney’s client is also named in the suit, even though the client is not alleged to have violated the law. The theory is that the client is “vicariously liable” for the actions of its agent if the agent (here the attorney) was acting within the scope of the authority granted by his principal (here the client).

Courts are split on whether to allow such claims to proceed and under what circumstances. Some courts have found that vicarious liability is automatic, without regard to the parameters of the particular attorney-client relationship at issue. This view is gaining traction in the consumer litigation field, where courts tend not to see creditors as “clients” but as predators who should not be allowed to hide behind their attorneys or sophisticated actors that have a duty to control and monitor their attorneys’ activities. Pollice v. National Tax Funding, L.P., 225 F.3d 379, 405 (3rd Cir. 2000); Fontell v. Hassett, 870 F. Supp.2d 395, 412 (D. Md. 2012) (“A debt collector should not be able to hire an attorney to engage in illegal debt collection practices on its behalf as a means of avoiding liability under the FDCPA”). Other courts have held that a client is never liable for its attorney’s actions because the attorney is not an agent, but an independent contractor. In re Germain, 249 B.R. 47 (W.D. N.Y. Bankr. 2000) (client not liable to third-party for sanctions imposed on client’s attorney for filing frivolous litigation in client’s name because attorney was independent contractor). Many courts will instead look to the degree of control the client exercises over the attorney’s actions and decide based on the specific facts of the attorney-client relationship whether imposing vicarious liability is warranted.

The latter approach is the most sound because it recognizes that, unlike some traditional agents, attorneys have an ethical obligation to exercise independent judgment and are hired to exercise that judgment because their clients do not have the experience or expertise to do so. Attorneys are not like employees, where the employer exercises direct control over the way in which its employees perform their work. Although the courts that analogize the attorney-client relationship to that of an employer and employee claim to be relying on “traditional concepts of agency,” those courts fail to appreciate that, as it relates to vicarious liability principles, an attorney is more like an independent contractor. Thus, liability to a third party should not flow to the client, unless the client retains “a right of supervision [such] that the contractor is not entirely free to do the work in his own way.” Restatement (Second) of Torts, §414, cmt. c (1965).

This fact-based approach was followed and elucidated by the Illinois Supreme Court in a case in which a third-party sought to hold a client liable for damages caused by the client’s attorney’s discovery abuse. Horwitz v. Holabird & Root, 212 Ill.2d 1, 12 (2004). In declining to find the client automatically vicariously liable for the conduct of its attorney, the Illinois Supreme Court noted, “[A]n attorney usually pursues a client’s legal rights without specific direction from the client, using independent professional judgment to determine the manner and form of the work.” Because the client was not aware of and did not direct the tortious conduct at issue, the Horwitz court held that client could not be held vicariously liable for its attorney’s actions, even though the attorney was acting within the scope of the agency relationship. See also, Baglini v. Lauletta, 338 N.J. Super. 282, 307 (2001) (client not liable for attorney’s actions where client does “direct, advise, consent to or participate in the attorney’s improper conduct”).

In defending consumer litigation with multiple defendants, we have observed our colleagues conceding vicarious liability under the mistaken belief that it is automatic. These concessions can give a plaintiff an unfair advantage and expose attorney-defendants to additional liability in the form of claims for indemnification by their clients. The analysis in Horwitz and similar cases provides fertile grounds for summary judgment and serves as a road map for defining the attorney-client relationship in a way that protects the client (and ultimately the attorney) from claims for vicarious liability.