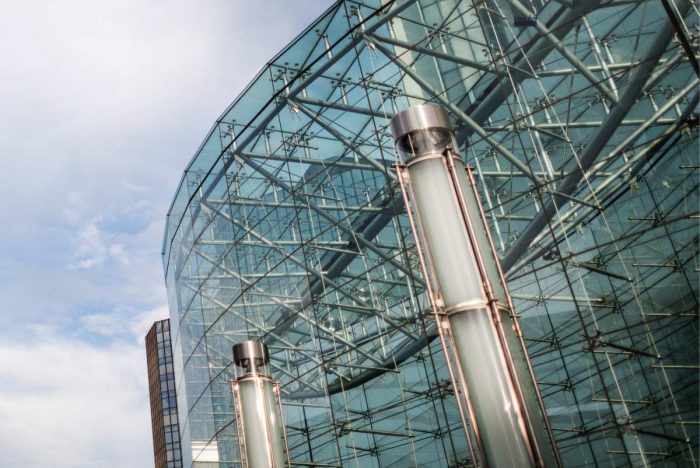 Why F Reorganizations are a Staple in Deal Making

The M & A market has enjoyed a surge in activity during the first quarter of 2021, as compared to 2020 when the COVID-19 pandemic put the brakes on transactions.  While the number of deals is up only modestly, the total value of pending and completed deals is up significantly.  A key factor appears to be lower price expectations on the part of sellers.  Another factor is plentiful access to cheap debt, which is particularly attractive to private equity firms.  One popular feature of many transactions involves F reorganizations of S corporations.

S corporations enjoy many tax benefits, such as corporate income and gains being taxed only once, at the shareholder level, and losses, deductions and credits being passed through to the shareholders.  As a result, S corporations have become one of the most predominant forms of business organization.  Businesses that private equity firms or other buyers wish to acquire are likely to be S corporations.

There are disadvantages to being classified as an S corporation.  For example, the corporation may not have more than 100 shareholders at a time.  In addition, only one class of stock is permitted, although there may be differences in voting rights.  Lastly, all shareholders must be “eligible,” which generally means the following:

Buyers like acquiring S corporations because they are eligible to make the election under Section 338(h)(10) to treat a stock purchase transaction as an asset purchase transaction for federal income tax purposes.  Essentially, the buyer gets a valuable tax basis step-up without the legal complexities associated with an asset purchase.  Thus, one of the concerns on the part of buyers is making, and then maintaining, a valid S corporation election for the target.  Otherwise, if the target’s S corporation election was inadvertently invalidated prior to closing, the buyer would be treated as having acquired the stock of a C corporation.   An F reorganization is a technique to minimize this potential risk.

Steps in an F Reorganization

Treas. Reg. §1.368-2(m)(4) contains examples of different types of F reorganizations.  In practice, F reorganizations typically involve S corporations.  However, while the pass-through tax treatment of an S corporations is attractive, the limits on who can be a shareholder, and the single class of stock requirement, can pose challenges to retaining pass-through tax treatment after an acquisition.

One common way of completing an F reorganization is through the following steps:

Generally speaking, the six requirements are as follows:

An F reorganization can solve a number of problems in connection with an acquisition.  The buyer can receive a step-up in basis either by making a Section 338(h)(10) election or by acquiring a single member LLC interest in the case where the Transferor Corporation  has become a limited liability company (“LLC”)  through a state law conversion.  Acquiring an interest in the single member LLC can be particularly attractive, since the buyer does not need to worry about the limitations associated with owning S corporation stock.  Purchasing the entire equity interest of the Transferor Corporation outright may also eliminate the need for certain third-party consents in connection with transferring assets, licenses, etc.  Converting the S corporation to a single member LLC under state law also creates the opportunity for new equity investments from investors who would otherwise not qualify as S corporation shareholders, such as foreign persons.

The idea of shareholders in an S corporation forming a new corporation into which they contribute their shares, and then make an election to treat as a qualified subchapter S subsidiary, thereby effectuating a deemed tax-free liquidation of the subsidiary into its parent, is similar to the transactions outlined in Rev. Rul. 2008-18.  While the revenue ruling may not specifically conclude that those steps qualify as an F reorganization, the IRS has issued a number of private federal rulings reaching that result (e.g., PLRs 200725012, 200701017 and 200542013).

There are also other benefits to using an F reorganization in an acquisition.  For example,  rollover transactions are a popular  method for keeping the selling shareholders invested in the future success of a business following an acquisition.  An F reorganization allows some of the S corporation shareholders to retain shares of the S corporation as a means of accomplishing a rollover of their equity on a tax-free basis.  This is more tax efficient than having the shareholders sell their shares in the target corporation, recognize gain on the sale, and then afterward reinvest a portion of the proceeds in the stock of the acquiring corporation.

A company might also undergo an F reorganization, convert from an S corporation to a single member LLC, and then contribute the single member LLC interest to a new C corporation.  The stock in the C corporation might be eligible for treatment as qualified small business stock under Section 1202 of the Internal Revenue Code.  This provides investors with the opportunity to exclude some or all of the gains realized from the sale of the qualified small business stock provided that the other requirements of Section 1202 are satisfied.

The Resulting Corporation must obtain its own employer tax identification number (EIN) by filing Form SS-4.  The Transferor Corporation retains its own EIN even after a qualified subchapter S subsidiary election has been filed.  Although it will be treated as a disregarded entity after the election has been filed, there may be other non-income tax and business reasons why the Transferor Corporation would still need to use its own EIN, such as for banking purposes, making employment tax filings, and other state law matters.

F reorganizations allow buyers in M & A transactions to obtain a step-up in the tax basis of the target’s assets without being reliant on the target maintaining its S corporation status, as required for Section 338(h)(10) election purposes.  They also simplify transferring titles, licenses, etc. as compared to an asset sale, and may provide a more efficient process for rollover transactions.  Likewise, they permit selling shareholders to defer gain recognition with respect to their rollover equity.

If you have any questions or need assistance, please visit our Tax Practice Group page or contact one of our tax attorneys.