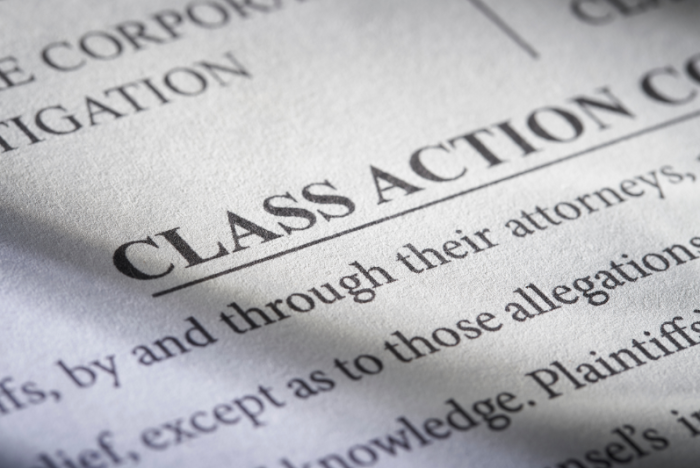 The fate of consumer class actions may soon be in the hands of the U.S. Supreme Court. Two years ago, in Johnson v. NPAS Solutions LLP, the U.S. Court of Appeals for the 11th Circuit disrupted consumer class action law by barring “incentive awards” for prevailing named plaintiffs, making it the first – and only – appellate court to do so. Prohibiting these awards, which reward named plaintiffs for taking the laboring oar in sprawling class action cases, would be something of a body blow to these matters, potentially making it harder for the plaintiff’s bar to find suitable and willing class representatives.

After the 11th Circuit recently denied their petition for an en banc review, the Johnson plaintiffs filed a petition for certiorari to the U.S. Supreme Court. Whether the Court takes up the matter remains to be seen, but there is a decent chance that it will, as the 11th Circuit’s position has been rejected by the 2nd, 6th, and 9th Circuits, setting up a circuit split on an issue with wide-ranging implications.

Awarding incentive payments to class action plaintiffs has been standard operating procedure in federal courts across the country for as long as most practitioners can remember. But the 11th Circuit, which has long expressed its disdain for class actions generally, concluded that such awards are not and have not been permissible under two 19th Century Supreme Court decisions. Those cases held that a plaintiff could not receive a “salary” for creating a common fund for the benefit of others. Even though those cases did not involve class actions, the Johnson court relied on the “salary” prohibition to conclude that incentive awards are essentially the same thing and thus not allowed. While Johnson involved claims under the Telephone Consumer Protection Act, the court’s blanket ruling applies to incentive awards in all class action claims.

The impact of Johnson, if allowed to stand or if the U.S. Supreme Court hears the case and affirms the 11th Circuit’s decision, was well-articulated in the dissent to the court’s denial of an en banc hearing:

“The stakes are high. If the panel majority opinion was wrong that Greenough and Pettus [the two 19th Century opinions upon which the court relied] compel its holding, then it far over-reached by banning all incentive awards in class actions. As it stands, the panel majority’s opinion threatens the very viability of class actions in this circuit. This is particularly so in small-dollar-value class actions, where incentive awards help to encourage potential plaintiffs to serve as class representatives despite having to take on significant additional responsibilities while receiving the same modest recovery as other class members.”

For now, incentive awards are still available in cases outside the 11th Circuit. But class action plaintiffs, their attorneys, and the companies they regularly target are all anxiously waiting to see what the Supreme Court will do to bring clarity and consistency to this question.