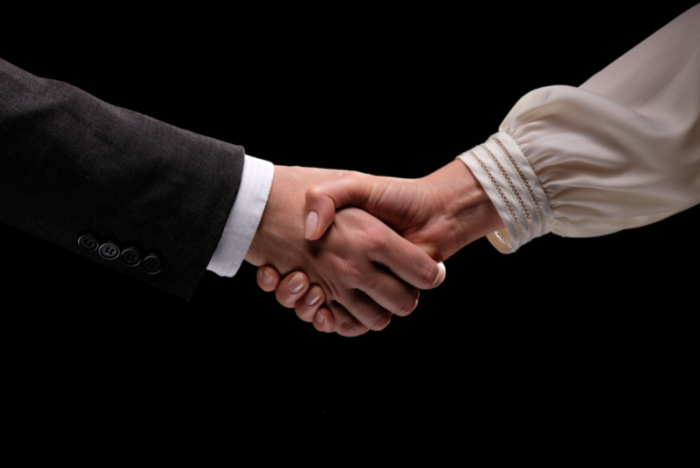 “Get it in writing” is always sound advice with agreements and contracts. For certain types of contracts, however, “get it in writing” is more than just a wise move; it is a requirement under the law for an agreement to be valid and enforceable. This is the case in Michigan for leases with a year term or longer. Many, if not most, leases also include language requiring that any modifications to the lease also be in writing. But the nature of landlord-tenant relationships is such that it isn’t unusual for the parties to orally agree to changes in that relationship that don’t comport with the terms of the written lease. For example, a landlord may verbally agree to accept rent on the 10th of the month instead of the 1st, as stated in the lease. In such a case, where both the law and the lease require changes in writing, are there any circumstances where a verbal lease modification can be enforced?

The answer, as it so often is in the law, is “sometimes.” But if you are either a landlord or a tenant who wants to hold the other party to the terms of a verbal lease modification, you will likely face a complicated legal battle.

The Statute of Frauds Prohibits Most Verbal Lease Modifications

As a general proposition, parties to a written agreement in Michigan are free to verbally modify the terms, even if the contract states that any modifications must be in writing. As one Michigan court explained:

“We hold that parties to a contract are free to mutually waive or modify their contract notwithstanding a written modification or anti-waiver clause because of the freedom to contract.”

But there are always exceptions to general propositions. In this case, “a written contract may be varied by a subsequent [verbal] agreement unless forbidden by the statute of frauds.”

As does every other state, Michigan has laws called” statutes of frauds.” These statutes provide that certain types of contracts must be in writing to be valid. According to Michigan’s statute of frauds, “An agreement that, by its terms, is not to be performed within one year from the making of the agreement” is void unless it is in writing. This means a lease for a term of one year or longer must be in writing to be enforceable. It also means that any modifications to such a lease must also be in writing.

Specifically, a verbal agreement modifying a written lease may be enforceable when there was new consideration given by one party in exchange for the agreed-upon change to the lease. An example of consideration given for a lease modification is a tenant agreeing to continue occupancy in exchange for a reduction in rent when the tenant was under no obligation at the time to extend their tenancy.

In such cases, the principle of estoppel may prevent the party seeking to avoid the oral change from raising the statute of frauds as a defense. Promissory estoppel is a doctrine in contract law that allows for the enforcement of a promise that a party relied on to guide their actions, to their subsequent detriment, even if a legal contract does not exist. As one court stated:

“While the law of this state has consistently held that an agreement required by the statute of frauds to be in writing may not be substantially altered by a verbal agreement, it has also held that parties may not accept the benefits from such alteration and then claim that the transaction is void.”

As noted, making written changes or modifications to an existing written lease is always better. Doing so avoids any statute of frauds issues or disputes as to what, if anything, the parties agreed to. But if a verbal modification is supported by sufficient new consideration, that may be enough to avoid the statute of frauds and support the enforcement of the subsequent oral agreement.

If you have questions regarding lease modifications, oral agreements, or the statute of frauds, please contact Rita Lauer at Maddin Hauser.