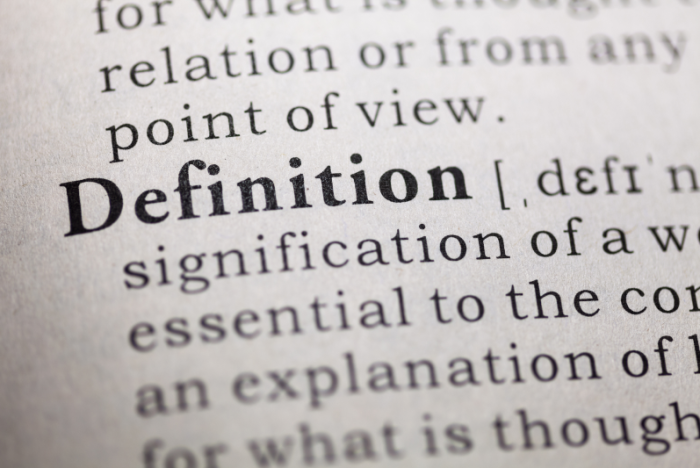 The primary role of the drafter of a contract is to memorialize the deal terms in easy-to-understand terms without creating any ambiguity. One of the best tools in the drafter’s “tool kit” to accomplish this goal is to define terms and words that could be open to multiple interpretations. Too often, a party to a contract may consider the definitions section of a contract or the defined terms throughout the document mere boilerplate unworthy of careful scrutiny. They may even scoff at the detail contained in definitions, thinking they are examples of “over lawyering” or that they make a contract more complicated and lengthier than it needs to be. The reality is quite the opposite. The failure to draft appropriate defined terms tailored to each deal or neglecting to carefully review the other side’s defined terms can often significantly change the economics of the contract.

Defined terms can serve multiple functions in a contract, including:

Although there are many functions of defined terms, the primary reason to define terms in a contract is to align expectations and save the parties from the disruption and expense of fighting over the meaning of words in their contract or the potential disappointment of a judge making a determination that doesn’t comport with a party’s understanding of the agreement.

For instance, glossing over a defined term can result in a party unknowingly committing themselves to obligations beyond what it believes it agreed to. Consider a master service agreement that defines the term “Services” as “the work to be provided by vendor that is described in the Statement of Work (“SOW”) attached as an exhibit and shall include any additional work that is necessary or incidental to the Services.”  While the vendor may believe that the four corners of the SOW contain the full scope of their obligations to the other party, the preceding definition actually expands the extent of those obligations. If that additional work is significant, it can dramatically and negatively impact the expected economic benefits of the agreement to the vendor.

How, When and Where to Best Use Defined Terms

Each practitioner has their own “rules” on how, when, and where to best use defined terms. My number one rule is to know the subject matter of the agreement. In other words, I need to know everything the client’s sales representatives know about the product or service that is the subject of the agreement. Rule number two is to ensure you understand the client’s industry so you know how certain industry-specific terms are understood or commonly used. Once armed with that knowledge, consider applying the following general rules when drafting defined terms:

When negotiating the terms of your next contract ensure that you and your attorney carefully review and consider any defined terms. Far from boilerplate, this language can prove determinative.