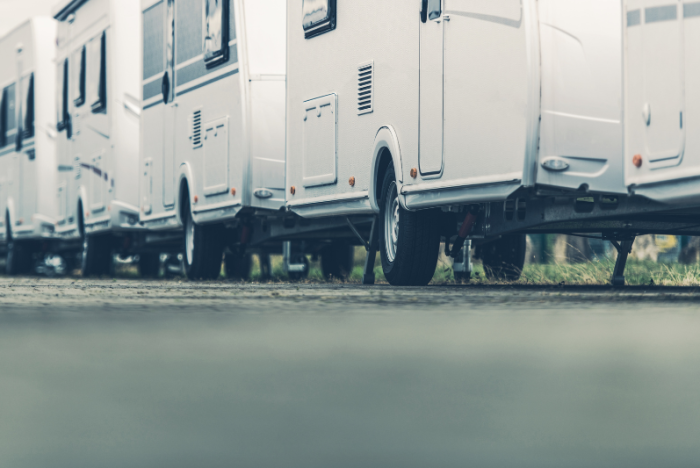 Proof of Vehicle Manufacturing Defects: Plaintiffs Need More Than “What Else Could It Be?”

Every problem has a cause. But the cause of every problem isn’t always discernable. When a vehicle has a problem, and the cause can’t be specifically identified, the finger of blame is frequently pointed at the manufacturer. Claims for breach of express or implied warranty against a vehicle manufacturer are often premised on merely the existence of a defect, even if no direct evidence supports the conclusion that a manufacturing defect was the source of the alleged problem. And while circumstantial evidence can support a finding of liability in manufacturing defect cases and other tort claims, a plaintiff’s burden of proof requires more than exclaiming, “what else could it be?”

The Case of the Smelly RV

A case involving a stinky recreational vehicle, in which I obtained summary disposition in favor of the manufacturer, illustrates that circumstantial evidence alone cannot support a breach of warranty claim when a plaintiff can’t identify the specific defect and other possible explanations exist.

In this case, the plaintiff purchased an RV manufactured by our client and moved her possessions into the vehicle. She claimed that within days of taking possession, a noxious chemical odor permeated the vehicle and all of its contents. Neither the plaintiff nor their expert witness could identify the nature of the odor, its source, or its cause. Neither could the manufacturer. Nevertheless, the plaintiff asserted that the only plausible explanation, in lieu of a specific alternative, was a manufacturing defect and that circumstantial evidence alone was sufficient to support their claim.

When Others Could Be to Blame, Inability to Identify a Defect Can Doom a Manufacturing Defect Claim

However, the Court in Kenkel also stated that while a plaintiff pursuing a claim of breach of implied warranty does not always need to identify the precise defect in the product, it must do so if there are multiple actors to whom a malfunction could be attributed.”

Such was the case with the smelly RV, where the plaintiff could not identify the cause of the odor, and causes other than a manufacturing defect, including the plaintiff’s possessions, existed. Plaintiff’s arguments were insufficient to survive our motion for summary disposition.

The court’s ruling in the RV case was similar to an earlier Michigan appellate court decision involving an allegedly defective tire. In Crawford-Sachs v Goodyear Tire & Rubber Co., the plaintiff alleged that one of her tires suddenly deflated while she was driving, leading to a rollover accident. The plaintiff’s expert testified that tread separation caused the deflation, although he could not identify the cause of the separation. The expert conceded that improper tire inflation could result in a blowout and admitted that he was not qualified to testify whether the tread separation was due to underinflation or a manufacturing/design defect.

The plaintiff argued that under a breach of implied warranty theory, she was not required to identify the specific defect and that the tire’s failure, absent evidence of an external cause, was sufficient proof that the tire was defective and not fit for its intended use.

Relying on Kenkel, the court granted the defendant’s motion for summary disposition because the plaintiff, like the plaintiff in the RV case, “failed to identify the specific defect, and also failed to rule out a defect attributable to someone other than the manufacturer.”

These cases illustrate that vehicle manufacturers can aggressively and successfully defeat manufacturing defect claims and avoid presumptions that they are to blame by showing other possible explanations for the problem when the plaintiff relies on circumstantial evidence alone.