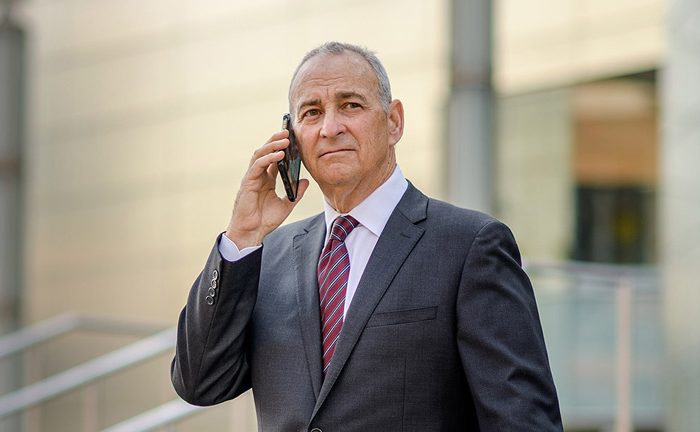 Maddin Hauser is pleased to announce that Earle I. Erman received the Federal Bar Association’s 2018 Barbara J. Rom Award for Bankruptcy Excellence. This award honors individuals who have exhibited the highest level of overall excellence in the practice of bankruptcy law.

The announcement was made by the firm’s President and CEO, Steven D. Sallen. “We are pleased that the Federal Bar Association has recognized Earle with this prestigious award, which reflects upon his unsurpassed level of expertise, dedication and client focus in the area of bankruptcy law,” said Sallen.

Erman is a shareholder in the firm’s Creditor Rights, Bankruptcy and Insolvency Practice Group. Widely recognized as one of Michigan’s top bankruptcy and insolvency lawyers, Erman’s practice focuses on insolvency-related matters inside and outside of bankruptcy. Erman served as a member and bankruptcy trustee of the Panel of United States Trustees for the Eastern District of Michigan and has successfully handled a wide range of creditor-related matters, contract disputes, mediations, receiverships, representation of debtors, creditors’ committees, secured and unsecured creditors, and other parties in bankruptcy and non-bankruptcy matters.

AV rated in Martindale Hubbell, Erman has been named in the Best Lawyers in America® since 1995, has been recognized in the Michigan edition of Super Lawyers® and was listed as a Top Lawyer by DBusiness Magazine. He is also board certified in Business Bankruptcy by the American Bankruptcy Board of Certification.