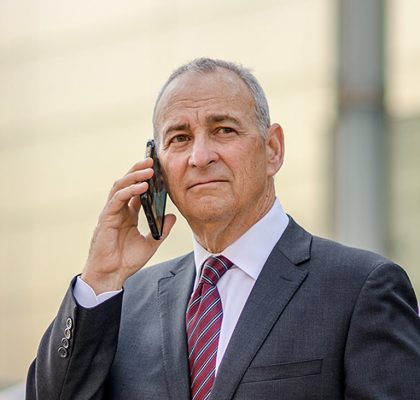 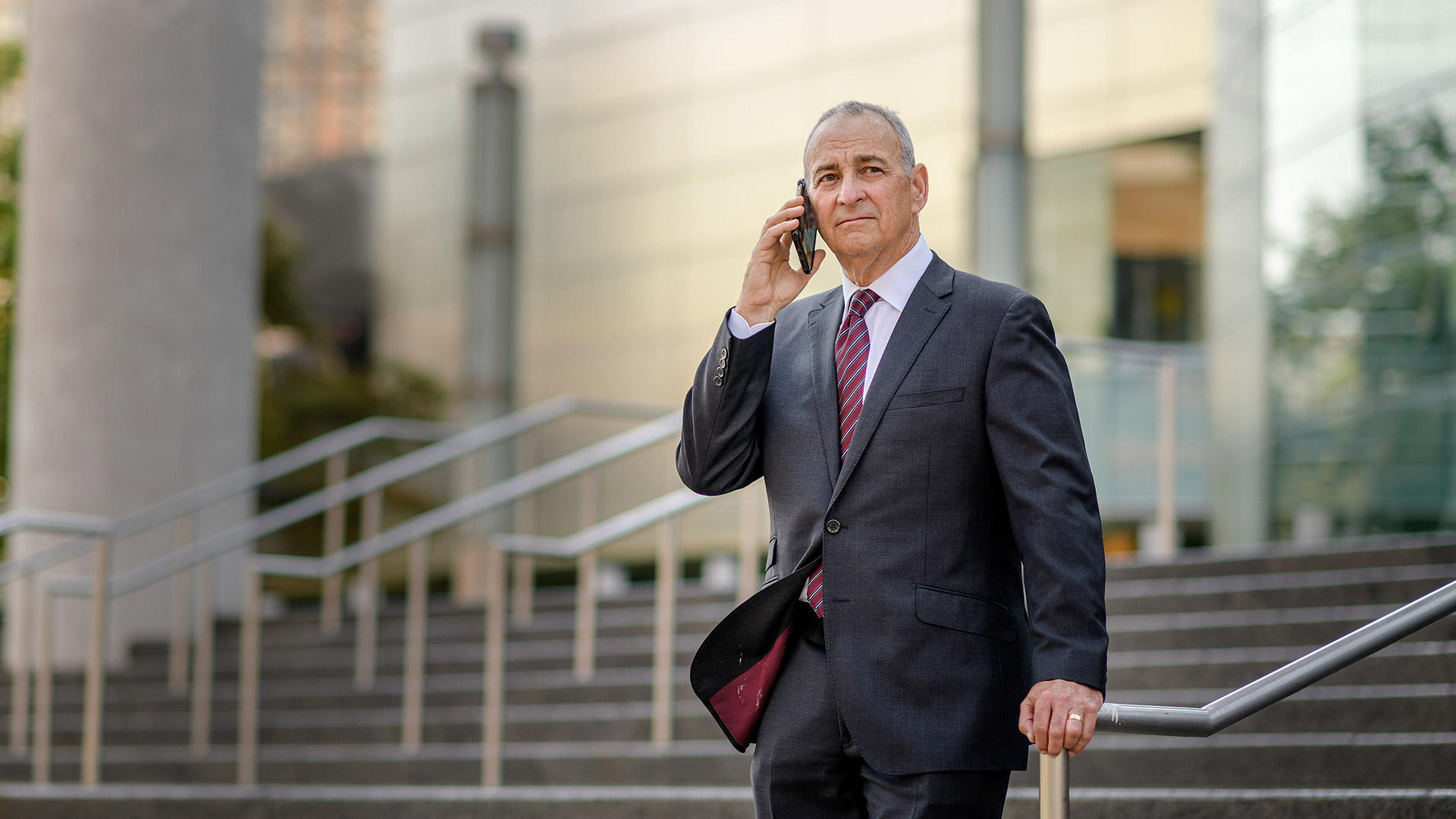 "It may sound old fashioned, but I truly live to see my clients happy.

EARLE I. ERMAN, shareholder, heads our Bankruptcy, Restructuring and Debtor-Creditor Rights group. Widely recognized as one of Michigan’s top bankruptcy and insolvency lawyers, Earle’s practice focuses on insolvency-related matters in and out of bankruptcy.

With significant litigation experience in bankruptcy, commercial matters and collections, Earle serves as an expert mediator, facilitator, and arbitrator in a wide range of contract disputes. He has facilitated settlements in many complex commercial cases. Earle also has acted as counsel for receivers and as the receiver at the request of various institutional parties, including the Securities and Exchange Commission.

From 1975 through 1991, Earle served as a member and bankruptcy trustee of the Panel of United States Trustees for the Eastern District of Michigan. He acted as a liquidating and operating trustee in a broad range of business bankruptcy matters.

In 2006, 2013, and 2015, Earle was appointed a member of the Judicial Selection Committee for the United States Court of Appeals for the Sixth Circuit. He made recommendations for the selection of bankruptcy judges for the Eastern District of Michigan. He co-chaired the committee in 2013.

Earle is AV rated in the Martindale Hubbell Law Directory. Since 1995, he has been named in the Best Lawyers in America® in the areas of bankruptcy and creditor debtor rights/insolvency and reorganization law and litigation-bankruptcy. He also has been recognized in the Michigan edition of Super Lawyers® in the areas of business bankruptcy, business litigation, and creditor/debtor rights. He was named among the Super Lawyers® 2021 Top 100 Lawyers in Michigan.

Earle received the Federal Bar Association’s 2018 Barbara J. Rom Award for Bankruptcy Excellence. He is board certified in business bankruptcy by the American Bankruptcy Board of Certification. 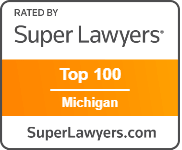 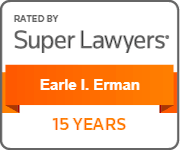 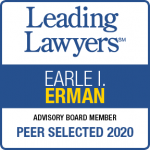