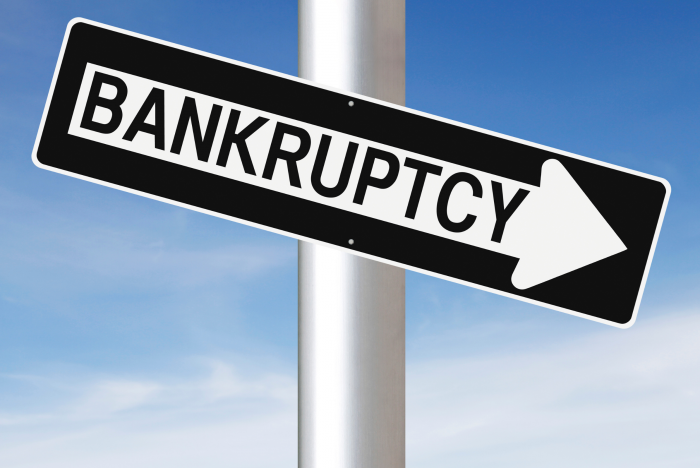 Fighting Back Against Claw Backs: A Primer on Preference Claims and Defenses in Bankruptcy

You may have heard (or have already felt) that the economy is headed towards a downturn for the first time in a very long time. Unfortunately, that means your business may be dealing with more customers falling behind on payment obligations, or worse, your company ends up as a creditor in a bankruptcy proceeding.  While various factors play a role in how your claim is treated in a bankruptcy proceeding (which will be addressed in future articles), it’s likely that you will be extremely disappointed in the amount you ultimately receive on your claim.  Adding insult to injury, you may also have to contend with what is called a “preference” action, regardless of the type of claim you have.

One of the overarching philosophies of the bankruptcy process is that all similarly situated creditors should be treated fairly and equally, which means that they all should receive the same, usually tiny, percentage of the entire amount that they are owed.  However, some creditors may be in better shape than others because they received payments from the debtor shortly before the bankruptcy, making the pot to be divvied up amongst other creditors that much smaller. Therefore, in order to ensure that all similarly situated creditors share equally in the pain of the bankruptcy process, the trustee or debtor-in-possession may institute a preference action in order to claw back those funds and replenish the bankruptcy estate.

The name for these proceedings is based on the principle that the debtor should not be allowed to “prefer” certain creditors over others shortly before a bankruptcy filing. The preference is that the creditor received money or some other consideration to satisfy all or part of its outstanding debt, while fellow creditors must wait months or years for the case’s conclusion only to receive pennies on the dollar. The theory is that clawing back preferential payments rights the scales and allows all creditors to receive the same, hopefully larger, pro rata distribution on their claims.

Here is how preference claims work in practice and the strategies and defenses creditors can adopt to fight a trustee’s or debtor-in-possession’s efforts to recoup previously paid sums.

What Constitutes a Preferential Transfer?
Not all payments or considerations given to a creditor before a debtor’s bankruptcy filing constitute recoverable preferences. Section 547 of the Bankruptcy Code establishes the parameters for the kind of transfers a trustee can attempt to claw back from a creditor. A transfer can be anything of tangible or intangible value that the bankrupt debtor gave a creditor.

All of the following criteria must be true for a transfer to be subject to a preference claim. Specifically, it must have been made:

Most creditors in the crosshairs of a preference claim will first receive a “demand letter” from the trustee or debtor-in-possession claiming a payment constituted a preference and demanding repayment of the stated sum. At that point, the creditor can attempt to negotiate a settlement or convince the trustee or debtor they do not have a valid claim. If negotiations do not resolve the matter, the trustee will likely commence a lawsuit to recover the claimed amounts in the bankruptcy proceeding.

The first line of defense against a preference claim is disputing the payment or transfer meets all the criteria outlined in Section 547. But even transfers that check all of that provision’s boxes may still be protected from clawback efforts by the affirmative defenses listed in Section 547.

Specifically, a trustee cannot avoid or recover a transfer:

Other non-statutory defenses involving constructive trusts and “earmarking” may also be available to a creditor. Additionally, a pandemic-related amendment to Section 547 in late 2020 allows landlords and contract vendors to enter into forbearance agreements to postpone payments of past due amounts without worrying that a trustee will attempt to claw back such payments as preferences. This amendment applies to forbearance arrangements entered into on or after March 13, 2020, and bankruptcy cases filed on or before December 27, 2022.

The vast majority of preference claims settle prior to the bankruptcy court deciding liability, and oftentimes prior to the institution of a lawsuit.  There are a variety of reasons why this is the case, including the fact that the claims and defenses are well known by most experienced bankruptcy practitioners, and well-trod by the courts. Often, the facts of any particular case are not terribly unique.

But the dynamics of a bankruptcy proceeding itself also contribute to the likelihood of settlement, particularly on the plaintiff’s (debtor or trustee) side.  Remember, there is a limited amount of money to go around, so the more that is spent litigating a preference action, the less money there is to distribute to creditors or to pay professional fees.  Additionally, in very large bankruptcy cases, there might be hundreds of ongoing preference actions at any one time, so the resources available to devote to any particular case may be negligible.  These factors, being somewhat unique to the bankruptcy process, increase the motivation to get as much money for as little work as possible.

For its part, the creditor may also be motivated to settle and save the attorney fees and costs if there is any question of a complete defense. That is, if the creditor can wrap its head around the fact that a customer that already owes it money has the ability to turn around and sue for more.

Any creditor facing an existing or potential preference claim should consult with an experienced bankruptcy attorney to protect received payments from a trustee’s recovery efforts and ensure their rights in the proceedings are protected.