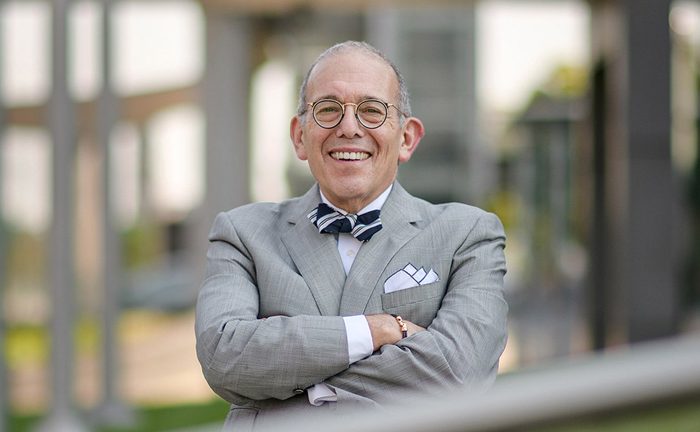 Life Lessons Learned Along the Way: Be Better Prepared!

I have used this space to tell stories about who I am and to introduce you to our group. My stories aren’t about me, but about those who have had a profound impact on me. This month’s installment is about Mitch.

I had two close friends growing up. My closest was Mitch. Mitch was the pride of his parents, grandparents and great uncle (known as “Wild Bill”). He threw a perfect 300 bowling game when he was eleven years old! We were inseparable. When we were sixteen, Wild Bill gave Mitch his white Cadillac convertible with red leather interior and two very husky teenagers who lived on pizza and Payday candy bars drove around Grand Rapids, Michigan like we owned the place. And in a way we did. It was the 60’s. Kennedy had been killed, but Vietnam, Bobby, Martin Luther King and real life still awaited us as we stumbled with girls and all the temptations of a simpler time. No computer, cellphone or smartphone; no video games. Just friends who could spend a lot of time together and really enjoy each other’s company.

College came and we remained close. Our dorms were next to each other, we lived together junior year, spent senior year going to Weight Watchers’ meetings with our other dear friend, Stuart, and my about-to-be “better half,” Ronna. Life became more real and we started to drift toward what we respectively wanted to be when we grew up.

No matter how far we drifted, and we both changed in many ways, we could always pick up wherever we left off. My phone would ring and on the other end of the line I would hear: “Hey,” and instantly we were back in 1966. We were lifers.

Then, in 2003, Mitch got very sick and was gone less than 4 months after his diagnosis. He was 52 and had two young daughters. During his last weeks, I would visit him in hospice. Knowing the end was near, I prepared a list of topics for each visit. The goal was to stay away from the inevitable and recall our happier times. I know looking back that while those lists were designed to keep us both from becoming emotional, they formed the basis of a positive byproduct: I actually had prepared for a series of personal meetings with my dear friend like they were business meetings.

Now, years later, that experience is one I look back on almost every time I prepare an agenda for anything. It just pops up in my mind. For some reason, the experience helped me dig deeper than I already did. Those visits with Mitch were transformative. I became a better lawyer through a painful lesson that I had been taught time and time again, going back to Cub Scouts: BE PREPARED. As a scout, it was just a phrase; here it got highlighted and underscored with a double black line: BE BETTER PREPARED. Preparing is one of the most important tasks we undertake. As lawyers, it is an integral part of our work. Trial work is a great example. While trial preparation takes a lot of effort, we realize the fruits of our labor the moment we enter the courtroom: we are confident and ready to go.

We will be off in December, regrouping for 2015! Thank you for reading and enjoy the holidays!

By the way, last month, one of Mitch’s daughters had what would have been his first grandchild, a boy named Mitchell.