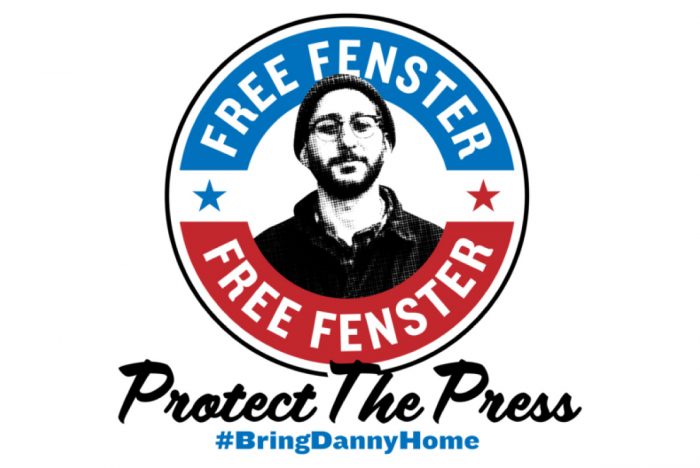 I have a confession to make.  I love what I do, but, when I have a moment to stop and think about it, it may be for the wrong reasons.  Yes, you couldn’t ask for better teammates than mine.  And yes, every case presents a new and interesting challenge.  And yes, it’s quite fun to cross-examine a witness, argue an appeal and so on.  And yes, it’s not a small thing to help support a family (we gratefully welcomed our seventh child in the spring).  But, I feel this thought process ultimately suffers from a bit of small-mindedness as it fails to recognize the critical role we play in maintaining the rule of law and justice in our society. For much of history, and in much of the world today, impunity unfortunately reigns supreme. Take, for example, our friend Danny Fenster, who is currently imprisoned in Myanmar, which has been under military rule since a February 1 coup.

Danny is from a suburb of Detroit, and a few of us here at Maddin Hauser have known Danny and his family for a long time.  Danny is a 37-year-old journalist, most recently working as the managing editor of Frontier Myanmar, an English-language magazine.  On May 24, Danny was detained at the Yangon International Airport, shortly before he was due to board a flight to return to Michigan to visit his family, and he was transferred to Insein Prison (if the name wasn’t frightening enough), a political prison notorious for its human rights abuses.  For a full month, it was unknown why Danny was detained, and Myanmar authorities refused to grant consular access to confirm his safety.  Now, there are reports that he is being charged with the crime of “spreading false news,” which carries a potential three-year prison term.  One piece of good news is that just yesterday, Danny’s family received word that consular access finally was granted and, thank goodness, Danny appeared to be in good form and unharmed.  But obviously, we continue to be concerned for his wellbeing.

In the meantime, Danny’s family is asking everyone to continue publicizing the story of his detention on social media and through any other media contacts, to contact their elected officials to help keep up the pressure to get Danny released immediately, and simply to keep Danny in their thoughts.

While the Danny Fensters of the world and throughout history have been denied access to justice, we should take some pride in knowing that we spend our working hours striving to make a difference in pursuit of justice for our clients.  And Danny, we can’t wait until we’re able to welcome you back home again.

In our second article this month, Richard Mitchell discusses the impact of rescission on an innocent third-party in liability insurance contracts.