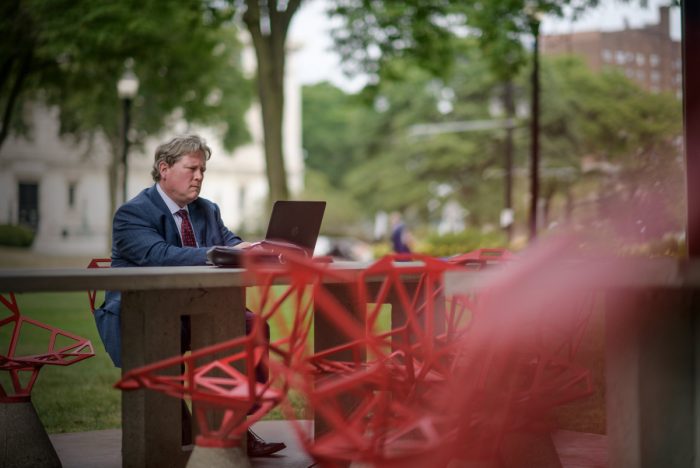 Protecting the Innocent is Still a Consideration, at Least When it Comes to Insurance Contracts

Our law firm recently prevailed in obtaining dismissal of an action in which a potentially innocent third party sought damages against a defendant who allegedly fraudulently procured his insurance policy.  The driver of the vehicle causing injury was the daughter of the named insured.  When the insured purchased the policy, however, he did not identify her as a driver, nor did he identify her as a member of his household.

Our client asserted that the policy should be rescinded because it was procured due to fraud.  Had the insured accurately identified the daughter as a potential driver and household resident, the premium on the policy would have been substantially higher.  The insured, however, did not do so.  There was an additional basis for seeking dismissal that gives rise to a cautionary tale for insureds.  The insurer refunded the premium amount to the insured, who then proceeded to cash that refund check in full without reservation.

The injured party argued that the court should engage in a balancing of the equities in determining whether an innocent third-party should be deprived of payment when it had nothing to do with the alleged fraud.  We argued, among other things, that the matter at issue was a third party claim and did not involve mandatory benefits to be paid to this particular plaintiff.  Therefore, no balancing of the equities was required.

In Titan Insurance Co v Hyten, 491 Mich 547 (2012), the Michigan Supreme Court addressed the issue of rescission of an insurance policy where an innocent third-party is injured.  Prior to Titan, courts held that the right to rescind did not exist when an innocent third-party made a claim under an insurance policy due to public policy considerations.  Titan, however, held that the innocent third-party rule no longer applied in Michigan, and a carrier can rescind a policy that was fraudulently procured, even where there is an innocent third party who will not be able to recover benefits as a result.  Titan was a case involving insurance coverage that was optional, whether the carrier had a duty to defend and indemnify an at fault driver whose coverage was rescinded because of a misrepresentation made by somebody else.

A few years later, in Bazzi v. Sentinel Insurance Company, 502 Mich 390 (2018), the Supreme Court addressed the issue in the context of mandatory coverage.  In that case, the Plaintiff was injured while driving a vehicle owned by his mother and insured by the Defendant.  The Plaintiff sued for mandatory first-party benefits under the applicable policy.  The insurer sought dismissal of the action on the basis that the Plaintiff’s mother had fraudulently procured the policy.  The Michigan Supreme Court remanded the case to the trial court to balance the equities and determine whether it would be equitable for the insurer to rescind the mandatory coverage.

Thus, the argument arises that such balancing is only required when an innocent plaintiff seeks recovery under a mandatory policy, but optional coverage can be rescinded because of a misrepresentation without any equitable analysis.

Recently, in Webb v. Progressive Marathon Insurance Company, (Docket No. 351048) (2021), the Michigan Court of Appeals addressed a similar issue.  Webb was involved in an accident while driving a car registered to his mother.  She had contacted Progressive to obtain a premium quote.  In her first call to the insurance company, she disclosed her son’s identity and residence in her home.  She received a quote, but did not purchase the policy.  A second call subsequently occurred in which her son, Webb, spoke to the agent identifying himself as his mother’s “friend”.  The topic of who was a resident in her household, however, did not come up in the conversation.  The quote on this policy was substantially lower, and the mother purchased it.

Progressive argued that the policy should be rescinded due to fraud.  The trial court denied Progressive’s motion for summary disposition.  The Court of Appeals, however, reversed, in part.  The court held that the mother, the named insured, committed fraud and summary disposition should be granted as to her.  The court further held, however, that there was a question of fact as to whether Webb participated in this fraud.  If he was actually an innocent party, the trial court needed to engage in a balancing of the equities measuring his need for coverage against Progressive’s right to rescind the policy.  The court remanded for further proceedings.

As discussed, an argument can be made that this balancing only applies in matters involving mandatory coverage, such as first-party benefits.  In liability policies involving third party claims, however, there is an argument that no balancing is required and the insurer has an absolute right to rescission.  In our case, the trial court granted our dispositive motion, but did not expressly hold that a balancing is not required when the liability policy at issue is optional rather than mandatory.  Consequently, this is an issue to consider when seeking dismissal, or resolution, of such a claim.