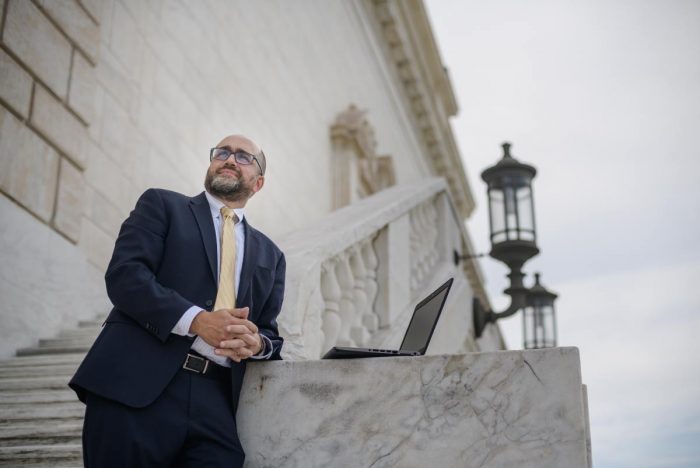 Life Lessons Learned Along the Way: In Praise of a Life-Saver

A few months ago, I penned an article in praise of my son, Alex, and his abilities in helping me assemble a shed over the course of several hours on a summer afternoon. It is appropriate, therefore, that I now write in praise of my daughter Sydney, one of the kindest and most forthright souls that I know, who recently made a tough decision that may well have saved multiple lives.

It was early September, 2021 when Sydney, a 9th grader, overheard a classmate instruct three friends of his not to come into school in two weeks because during third period of that future date, he was “going to shoot up the school.”  As many kids likely would, Sydney at first took the statement as a joke. After all, the kids involved in the conversation all laughed. With their laughter ringing in her ears, how could she not interpret the statement as a joke instead of a threat? For the next three weeks, she attended school as normal. Or, almost as normal. Over the days that followed, Sydney grew afraid. After a week, her fear turned to dread. After another week, on the morning of the fateful day, her dread turned to abject terror.

That morning, Sydney lay in bed. She refused to get up. She said that she didn’t want to go to school. She said that she was afraid. Then she told us why. She told us of the conversation she’d overheard. She told us that although she’d taken the school shooting threat as a joke at first, that “joke” stuck with her, growing inside her like a heavy stone, dragging her down into a pit of terror.

When we broached the subject of telling the school administration, Sydney initially balked. She was justifiably afraid of reprisal. She was afraid that those classmates of hers who’d laughed off the school shooting threat would turn serious, and then would turn on her.

“I don’t blame you,” I responded. “But you don’t want them going after anyone else in the school, either, right?”

“No, I don’t,” Sydney said. We sat silent together for a while after that.  As we sat, I could see the permutations go through her head. I watched as she mentally tallied her beloved friends, teachers, and administrators (for Sydney has a magical gift of getting along with just about everybody) who might be in peril that very day. I watched as her trepidation turned into resolve. “Yes,” she said. In that one brave word, Sydney authorized me to reach out to the Principal on her behalf, tell him of what she’d heard.

As Sydney got up, got ready, and departed for school, I contacted her Principal. He responded with great thanks for reaching out to him. He graciously invited me to participate via telephone as he called Sydney down to the office to interview her about the statement she’d overheard. Sydney answered every question with forthrightness and vigor.  She didn’t sound at all frightened. She conveyed great strength and wisdom beyond her 14 years. Upon further investigation, the school suspended the student who had made the statement. When I got home that evening, I hugged Sydney and praised her for her bravery in coming forward.

Then, less than three months later I hugged tight both of my children upon learning of the tragic shooting at Oxford High School, a school in our home state, in our very county, a school a mere 27 miles away from my children’s high school. I once more heaped praise on Sydney for her bravery months earlier.  And here I am again, heaping more praise on Sydney. I can never praise her enough.

In this crazy world where fear so often rules, Sydney’s bravery stands as a beacon to me, a shining light that shows me that no matter what decision needs to be made, the brave and forthright choice is almost always the right one.