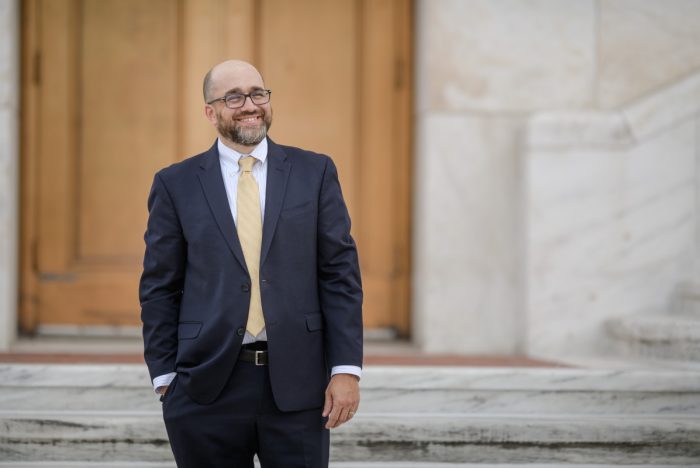 Life Lessons Learned Along the Way: One Tough Mother

In recent months, I’ve written with praise about my son, about my daughter, and about my dad – and rightfully so. Each is worthy of all of the praise that I heaped upon them, and more. Each in their own way has helped shape me into the person I am and attorney I’ve become over my 17 years of practice. In those articles, however, I’ve not yet mentioned the one person who perhaps shaped me the most, the person who right up until her death in 2008 was somehow both the toughest and most graceful person I’ve ever known: my mom.

To put it mildly, Mom grew up poor. She was one of 9 children born of a mechanic father and a homemaking mother. They were fed through her father’s wages and army pension (the tremendous integrity of my grandfather that led to his military service will be the subject of a future article), supplemented by the crops and animals on the small farm on which the family lived. I can’t say that the farm lifestyle was what made Mom tough—to hear her surviving brothers and sisters tell it, Mom was born tough—but farming certainly reflected her innate toughness. Mom was the child who held the chickens as her father chopped off their heads, and then held their bodies firm as their fading muscles jerked and strained thereafter. In this way, Mom was many times over a witness to veracity of the cliché “running around like a chicken with its head cut off.” Mom also told many stories (stories with which her surviving brothers in particular often agree) of saving her siblings from various situations, maladies, bullies, and on one notable occasion, from an angry runaway goat.

As you might have guessed from reading this missive, I was and remain proud of her, too.

Perhaps my greatest pride in Mom arose not out of any of these activities in which she chose to engage, but arose from her toughness and ferocity in the face of something thrust upon her, for in 1995, at the age of 47, she was diagnosed with Parkinson’s Disease. Parkinson’s revealed itself first by making her left arm and hand shake uncontrollably. Being a left-hander, writing and typing, woodworking, assembling computers, architecture, baseball – virtually all of the activities that defined her entire life had in a short time become impossible. Mom had every right to fall into depression at this development, especially coming as it did shortly after she earned her college degree and was planning to start her own business. Instead, Mom fought.

Her fight started with exercises designed to strengthen her muscles in an attempt to resist and overcome the limitations in her left arm. As those limitations spread from her left arm, as they began to take over her entire body, she fought harder. She took regimens of experimental pills. She sat through medical procedures that involved placing an electronic chip in her brain with a control box in her chest designed to limit her shaking. Of necessity, she remained awake during that surgery. She didn’t care. It was part of her fight.

After she was confined to a wheelchair, she continued to fight. She remained fiercely independent, refusing help from others as often as she could. More than one tear of pride came to my eye when, during my wedding in 2003, Mom insisted on getting herself to her feet and forcing her hand to steady so that she could light a ceremonial candle.

Mom fought on and on and on, regardless of the odds against her. Regardless of how much Parkinson’s ravaged her body, she would not let it touch her mind, her energy, or, especially, her fighting spirit. And as she fought, she did so with grace and dignity the likes of which I’ve yet to encounter in another individual.

Despite her fight, Parkinson’s finally won in November, 2008. Yet Mom’s spirit lives on. I feel the inspiration of Mom’s toughness, grace, and dignity every day in the practice of law, in the raising of my children, in the frustration and joy that is golf, and in all other aspects of my life.

Thank you, Mom, wherever you are.

Our second article this month, Other Insurance in the Context of Automobile Liability Insurance, was written by Julie Mayer.