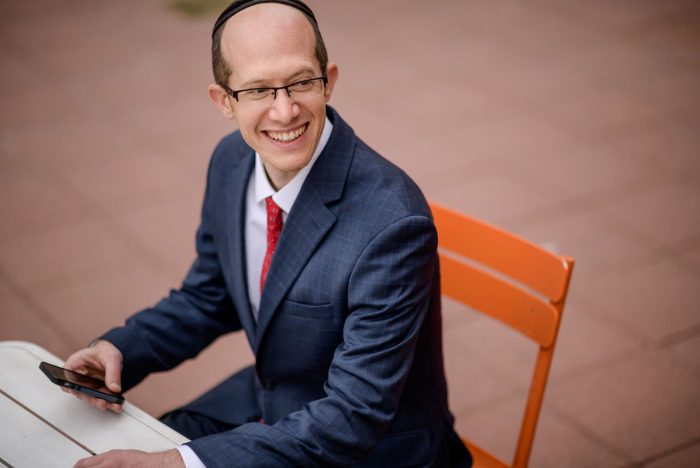 In case you’re wondering whether this is a message from your trusted partners at Maddin Hauser or junk mail, the self-deprecating yet honest answer is that it is both. Allow me to explain.

First, a confession. I used to be a notch above a spammer. Yes, during my few years off between completing my undergraduate studies at Emory University and (thankfully!) receiving a full merit scholarship to attend the University of Michigan Law School, I worked as a marketing copywriter for a financial publishing company in Washington, D.C. You may have seen my work in your junk mail folder:

No matter what the market’s doing today, tomorrow will feel like Christmas morning. But instead of your kids or grandkids bull-rushing the evergreen to get at their presents, it’ll be you tearing open the stock pages to find – like you’ve always dreamed – that you…

Next, a surprising observation. Being a junk mailer is not all that different from being a litigator. Allow me to explain this as well.

Every copywriting job begins with a “big idea,” the core message with which I grabbed my target by the lapels and called him to action. It is said it takes as little as one successful “big idea” to jumpstart the career of a young copywriter. Ironically, it was a “big idea” that jumpstarted my interest in practicing law.

Initially, as an entry-level employee in a sizable publishing company, I was charged with budgeting, forecasting and reporting. In other words, analytical and hold the creative. The analysis component of the job was enjoyable, but I also took an interest in editing the marketing copy we outsourced to freelance writers. Before too long, I had persuaded my colleagues to enlist me for some of their copywriting needs.

Roger was my boss at the time. Roger was, and remains this many years later, a close professional mentor. Roger was supportive of my initiative to grow my marketing skill set. He encouraged my professional development by partnering me with an in-house copywriting mentor and by sending me to national copywriting seminars.

Upon being promoted to marketing manager, in addition to analytical responsibilities, I was charged with creating the majority of the company’s e-mail copywriting efforts. Not long after, I was struck by my “biggest idea,” so to speak.

To market a product successfully one must be passionate about that product; enthusiasm begets enthusiasm. As a hobbyist investor, I faithfully followed the stock recommendations in the financial publications we put out. But, tasked with writing an e-mail persuading investors to subscribe in the middle of a huge bull market, it was a challenge convincing investors to purchase financial advice when they could pick winning stocks by throwing darts at the stock pages.

One day, inspiration struck. As a (now mostly retired) investor, I remember opening the newspaper every morning, turning to the list of yesterday’s biggest stock gainers and invariably being disappointed when none of my stocks appeared on the list. But, as my research had uncovered, several of our stock picks had enjoyed outsized one-day profits, a few even appearing on the day’s biggest gainers list. My “big idea” practically wrote itself: we can help you “own tomorrow’s biggest stock winners… today!” I developed the first few pages of the marketing e-mail and submitted my first draft to Roger for his feedback.

Roger’s response? My draft overpromised and bordered on the illegal. “Illegal?!,” I remember thinking. Apparently, the SEC had begun cracking down on publishers like us for putting out misleading marketing material. I was happy to defer to Roger and tone down the promise of my “big idea,” but I was curious, so I conducted lay research into some of the regulatory and First Amendment issues. Sure, I wasn’t able to process everything I found, but I do remember coming away with an understanding of the difference between pure speech and commercial speech.

How did the marketing e-mail end up doing? It went on to be quite successful. But more importantly, the experience taught me that intellectual curiosity counts for a lot, and it accelerated my curiosity in the law.

As a copywriter, it was my job to formulate a clear, concise and compelling case tied together by a “big idea,” because you only have a split second to attract the attention of your target. The same is true of our job as litigators. A judge or jury often makes up their mind about an issue or an entire case well before we have a chance to fully explain all of our best legal arguments. This is where my “big idea” training comes in handy.

Please accept my apologies for having clogged your inbox in the meantime.

In our second article this month, David Saperstein provides insight on potential ethical consequences for lack of attorney civility.