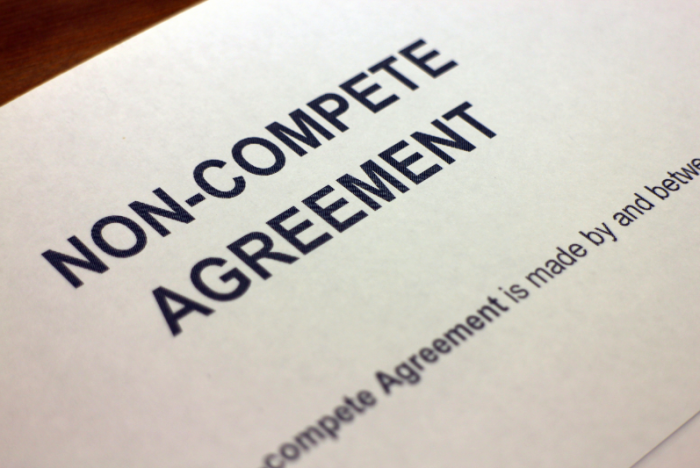 By Jordan B. Segal

Non-competition agreements are a valuable tool for companies to protect legitimate business interests by restricting the ability of former employees to take hard-earned competitive know-how and deliver it to competitors. However, employers sometimes use non-competes to unfairly insulate themselves from fair competition and, in doing so, run afoul of the rights of individuals to pursue their chosen profession or occupation.   In other words, an employer may protect themselves against unfair competition but may not wholesale prevent someone from working in their chosen profession. As employers increasingly use (and sometimes abuse) non-compete agreements, courts and legislatures across the country have increasingly limited the permissible scope, validity, and enforceability of non-compete agreements.

Indeed, as part of the backlash against the overuse of non-compete agreements, on January 5, 2023, the U.S. Federal Trade Commission (FTC) announced a proposed rule that would deem most non-competes to be an “unfair trade practice” under federal law and effectively render almost all existing non-competition agreements void and unenforceable.

If finalized in its current form – and that is a very large “if” – the rule would make it illegal for an employer to:

Non-Competes Banned for All Workers, Including Independent Contractors

The broad and wide-ranging FTC rule would prohibit most, if not all, non-competes for all American workers, whether paid or unpaid and regardless of how the employer classifies a “worker.” Under the rule, the term “’worker’ includes individuals classified as independent contractors, externs, interns, volunteers, apprentices, or sole proprietors who provide services to a client or customer.”  This means that non-competition agreements would be prohibited even in most independent contractor arrangements.

The FTC Rule Defines Non-Compete Agreements by Their Function, Not Their Form.

However, the proposed rule states, “whether a contractual provision is a non-compete clause would depend not on what the provision is called, but how the provision functions.”  Thus, because the proposed rule defines non-competition clauses and agreements so broadly by their effects on the worker’s ability to secure employment, an NDA or non-solicitation agreement might, nevertheless, be prohibited under the rule “where [the NDA or non-solicitation agreement is] so unusually broad in scope that [it] function[s]” as a non-compete.

Beyond prohibiting non-competition agreements going forward, the proposed rule would also require employers to rescind existing non-competes no later than the rule’s compliance date (which has yet to be determined).

The rule imposes obligations on employers to notify affected employees that they are no longer bound by the terms of any non-competition agreement to which they were previously subject. Specifically, the employer would need to:

Though employers may use their own language to convey to the worker that the non-compete clause is no longer in effect and may not be enforced, the proposed rule contains the following model language for the required rescission notice.

The FTC’s new rule does not affect any other terms of your employment contract. For more information about the rule, visit [link to final rule landing page].

One notable exception to the proposed prohibition on non-competition provisions involves those entered as part of the sale or purchase of a business. Specifically, the rule provides that it shall not apply to:

Even If the Proposed Rule Never Comes to Pass, the Writing Is Increasingly on the Wall for Non-Competes

It is unclear what the rule will look like in its final form or if, indeed, any form of the rule will make it across the finish line. Before the final rule can be enacted, there will likely be revisions to the rule, considerable pushback from employers and others, and even litigation. Regardless of the rule’s fate, the fact that the proposed rule was published for comment illustrates the increasing scrutiny with which lawmakers are viewing non-competes. Accordingly, employers that rely on non-competition provisions to protect their business interests should engage counsel to review non-competition language in employment agreements to ensure that they are enforceable and tailor those clauses as narrowly as possible.

If you have questions or concerns about the proposed FTC rule and your company’s use of non-competes, please contact Jordan Segal at Maddin Hauser.