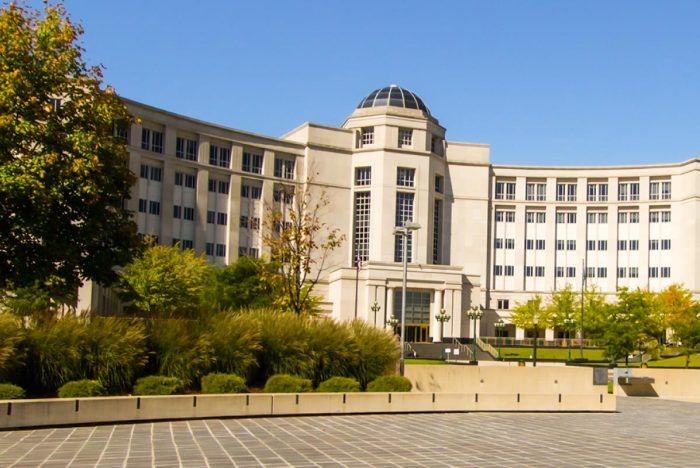 The Michigan Supreme Court Reinforces the Cloak of Confidentiality in Mediations

The Michigan Supreme Court ensured that mediation remains a “safe space” where attorneys can freely discuss all issues even tangentially related to the case being mediated, without risk of being sued.  Tyler v. Findling, 508 Mich 364 (2021).

The Tyler case came to us after the Michigan Court of Appeals reversed a trial court order dismissing a tort case against an attorney based on statements the attorney made to another attorney while waiting in the “plaintiff’s room” for a mediator.   Our client was appointed receiver of the probate estate of Samir Warda.  The assets of the estate included two personal injury lawsuits that were being handled by Anna Wright of Atnip & Associates.   The plaintiff represented the estate in connection with a legal malpractice claim against Ms. Wright’s predecessor counsel.

Our client attended a mediation of one of the personal injury cases with Ms. Wright.  While in the conference room waiting for the mediator, our client and Ms. Wright discussed the case, including Mr. Warda’s background.  In the course of those discussions, our client indicated that he had heard Mr. Warda and the plaintiff “may have been associated with improper or illegal activity.”  Tyler 508 Mich at 368.  Our client did not know that Ms. Wright was recording their conversation.  She then turned the recording over to the plaintiff who promptly filed suit against our client for defamation and related torts.

We were retained to file an application for leave to appeal that decision to the Michigan Supreme Court.   The Supreme Court did not grant leave to appeal, but reversed the Court of Appeals’ decision in an opinion that simply applied the plain meaning of the words in the court rule.  “Confidentiality” as defined in MCR 2.412(C), for example, applies to “communications” and not “parties” so the issue of whether our client was a “party” was irrelevant to the question of whether the plaintiff could sue our client based on statements made in the mediation.  The Supreme Court likewise found the question of whether a mediation starts when the mediator enters the room, to be a red herring.  The court rule protects statements made “preparing for” a mediation, not just statements made to the mediator.  Finally, the Supreme Court found that the statements were made in the course of discussing Mr. Warda’s credibility and the risks of not settling the case, rejecting plaintiff’s argument that the statements were irrelevant to the proceeding.  Tyler, 508 Mich at 371.

The decision is important because any lawyer or litigant who has been through a mediation knows that, in the course of trying to resolve a case, we discuss much more than the facts and law.  We discuss the credibility of witnesses, the temperament of the judge and the quality of the attorneys involved.  In some cases these issues inform the decision of settle, more than the facts and law do.  In this way, mediation is akin to sausage making; we need to be able to enjoy the results without opening the process to unnecessary scrutiny and risk.