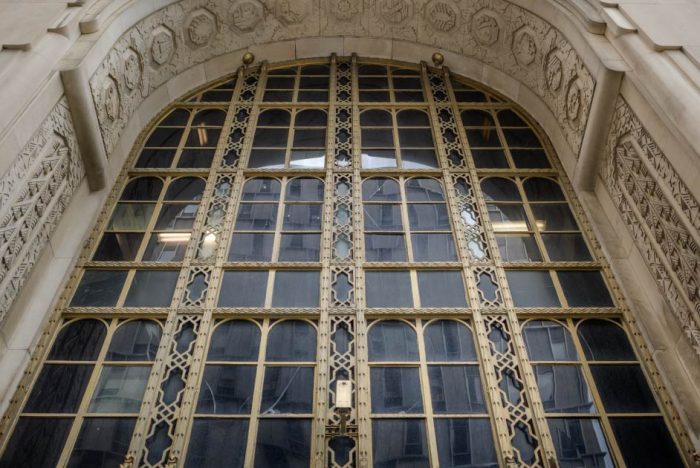 On March 13, 2018, The IRS announced that it will begin to ramp down the 2014 Offshore Voluntary Disclosure Program (“OVDP”) and close the program on Sept. 28, 2018. By alerting taxpayers now, the IRS intends that any U.S. taxpayers with undisclosed foreign financial assets have time to use the OVDP before the program closes. According to Acting IRS Commissioner, David Kautter, “[t]axpayers have had several years to come into compliance with U.S. tax laws under this program.” And, “[a]ll along, [the IRS has] been clear that [it] would close the program at the appropriate time, and we have reached that point. Those who still wish to come forward have time to do so.”

Since the OVDP’s initial launch in 2009, more than 56,000 taxpayers have used one of the programs to comply voluntarily. All told, those taxpayers paid a total of $11.1 billion in back taxes, interest and penalties. The planned end of the current OVDP also reflects advances in third-party reporting and increased awareness of U.S. taxpayers of their offshore tax and reporting obligations.

The number of taxpayer disclosures under the OVDP peaked in 2011, when about 18,000 people came forward. The number steadily declined through the years, falling to only 600 disclosures in 2017. The current OVDP began in 2014 and is a modified version of the OVDP launched in 2012, which followed voluntary programs offered in 2011 and 2009. The programs have enabled U.S. taxpayers to voluntarily resolve past non-compliance related to unreported foreign financial assets and failure to file foreign information returns.

It appears that, at this time, the IRS plans to continue the Streamlined Filing Compliance Procedures, delinquent FBAR submission procedures, and delinquent international information return submission procedures. However, if you currently know, or have a client that knows they have a foreign financial account or foreign trust, and there is an understatement of income related to such foreign financial account or trust, now is the time to disclose. In addition, if a taxpayer is subject to an examination or received any notices from the IRS about these types of accounts, the taxpayer is likely not eligible for any other program except for OVDP. Without the OVDP, penalties can exceed 50% of the highest aggregate balance of the account during the tax year; a potentially devastating penalty.