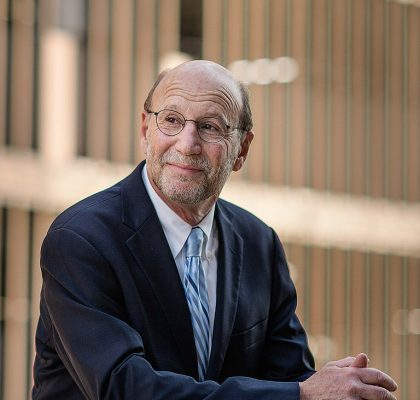 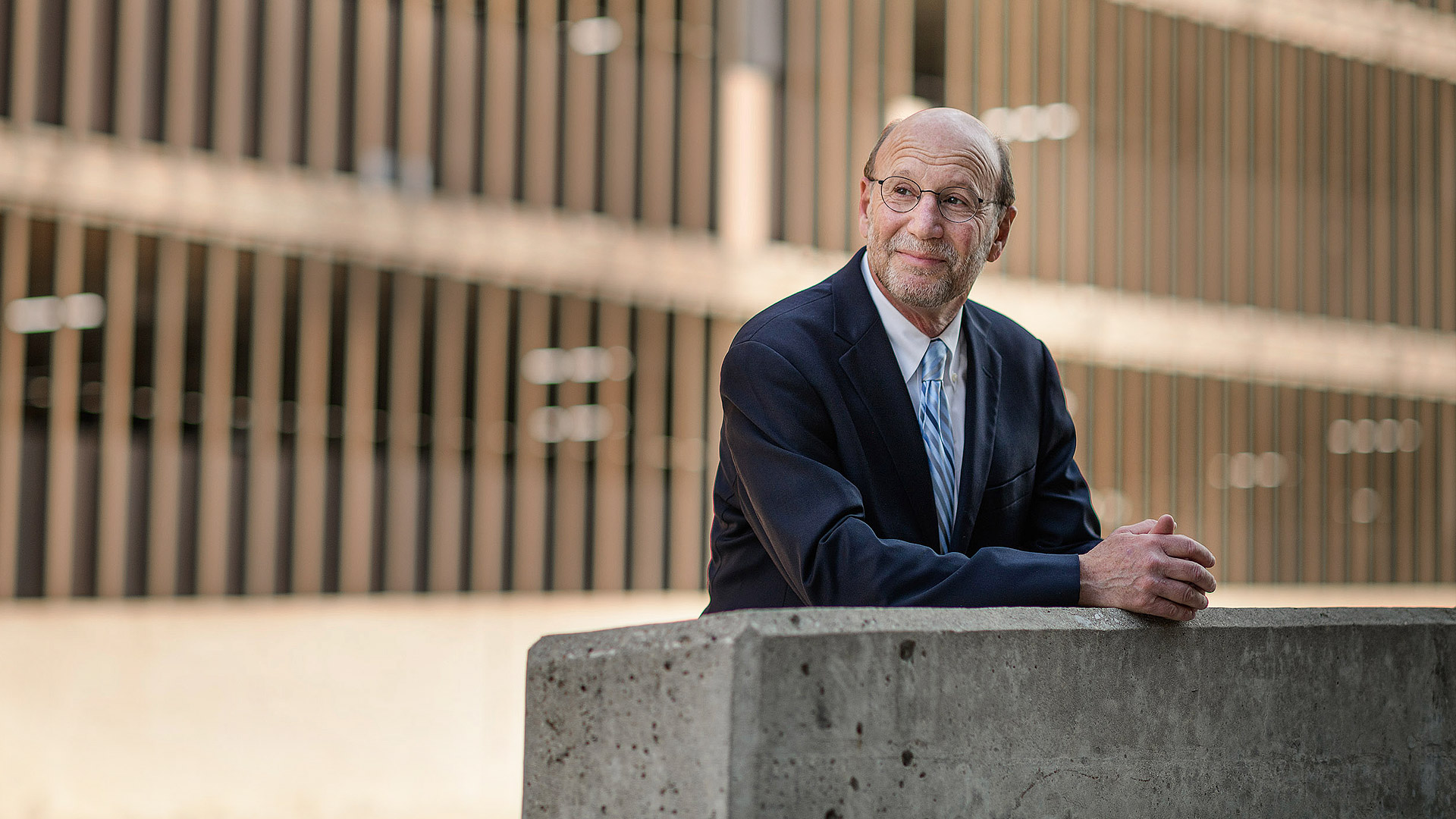 "We have clients who have been with us for over 50 years and three generations." 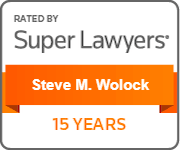 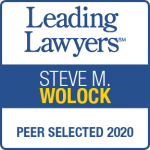