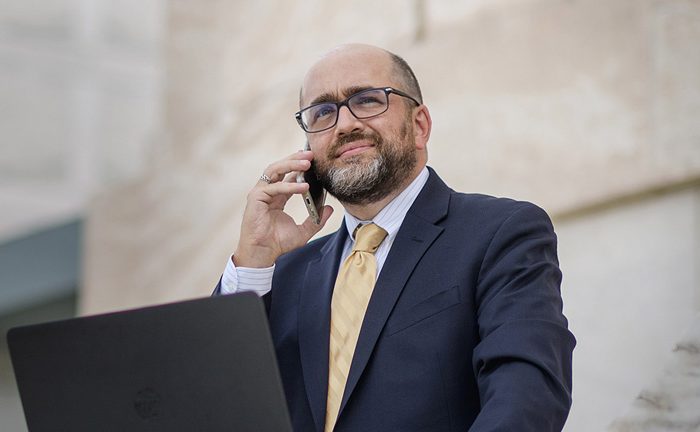 Maddin Hauser is pleased to announce the promotion of Thomas W. Werner to shareholder.

The announcement was made by the firm’s President and CEO, Steven D. Sallen. “We’re pleased that Thomas has become a shareholder of our firm. Since joining us in 2011, Tom has consistently provided our clients with expert advice and counsel to achieve positive results in commercial litigation, insurance coverage defense, and product liability defense matters.” said Sallen.

Prior to joining the firm, Werner concentrated his practice on commercial litigation, insurance coverage, and defense of product liability actions throughout the country. He is a published author and has made several professional presentations, including seminars teaching clients how to properly communicate and draft contracts, in order to avoid litigation.

In 2004, Werner graduated with honors from the Indiana University School of Law in Bloomington, Ind., where he served as Notes and Comments Editor to the Federal Communications Law Journal. He also served as clerk to the City of Bloomington legal department, where he aided in municipal litigation before multiple courts, including the Indiana Supreme Court.