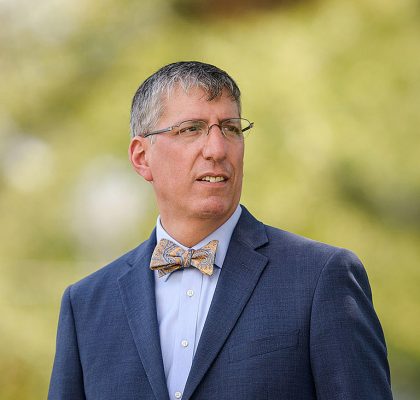 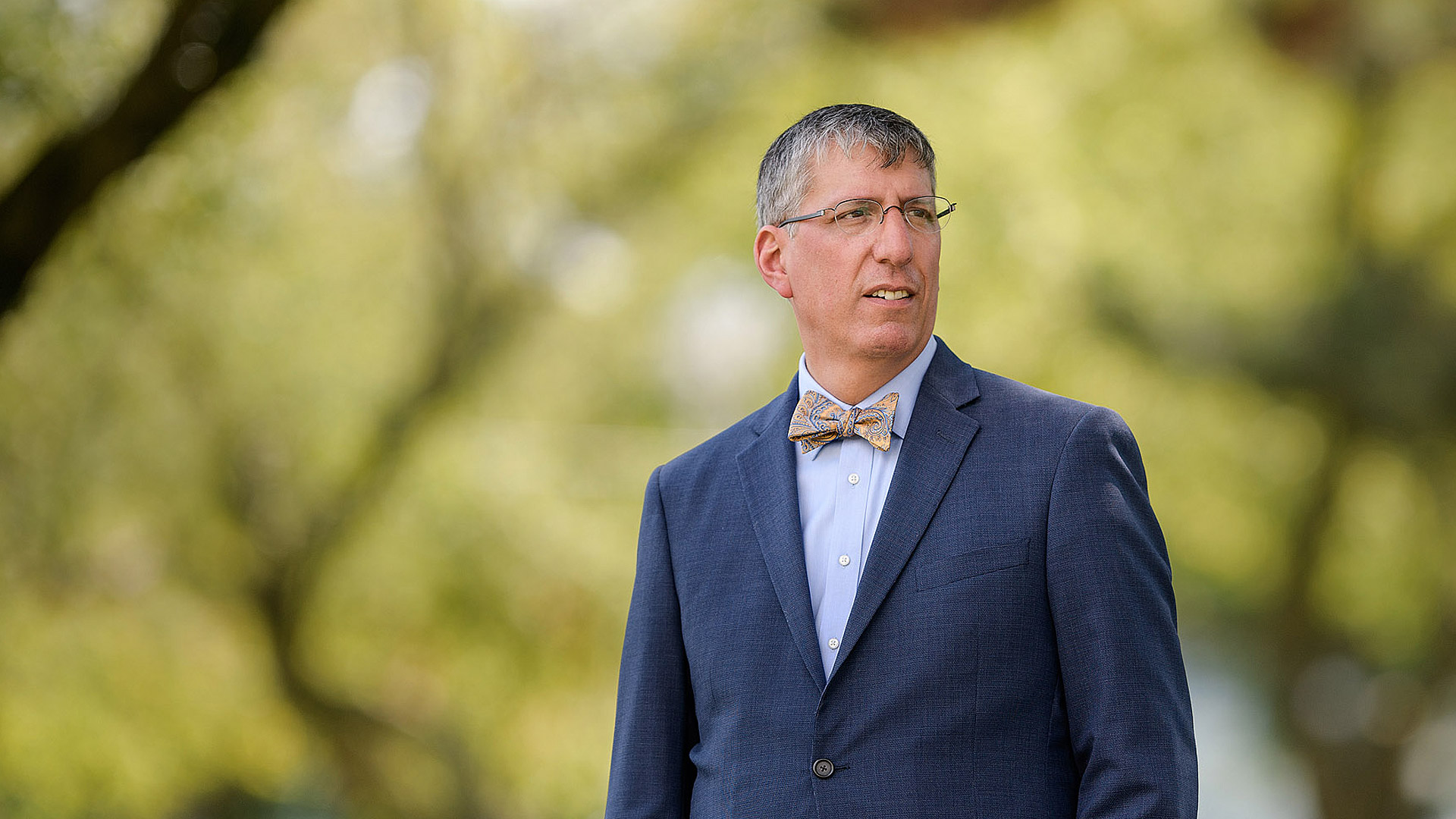 “Aloof, overbearing, arrogant. That may describe some law firms, but that’s not us.” 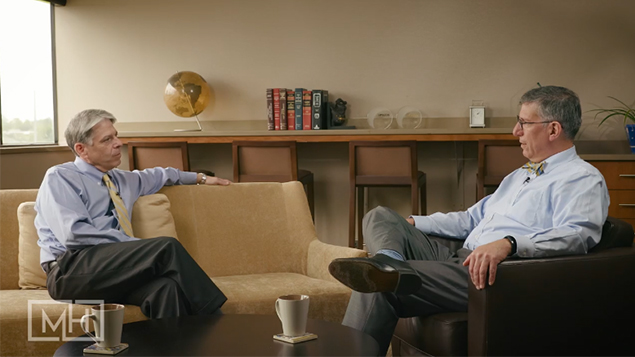 David concentrates his practice in the areas of title insurance, business disputes, mortgage and real estate litigation, construction disputes, and creditor’s rights law, including bankruptcy. Licensed to practice law in Michigan and Ohio, he is a member of the Oakland County and Federal Bar Associations, and The Michigan Land Title Association.

David is a frequent lecturer on title insurance and real estate law topics. Since 2007 he has been continually selected for inclusion in the Michigan edition of Super Lawyers®. He has been named among DBusiness Magazine’s 2018 Top Lawyers. David is also a firm representative to the national Mortgage Bankers Association.

Active in community and charitable organizations, David served on the Board of Trustees of The Valley School and is currently a board member and vice president of his synagogue. 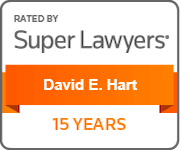