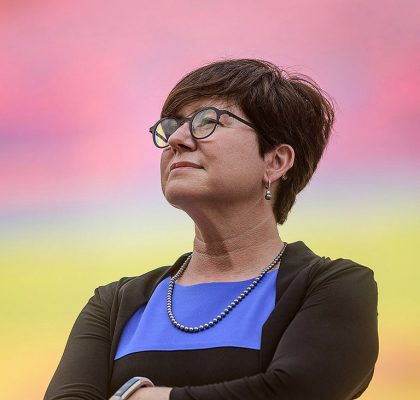 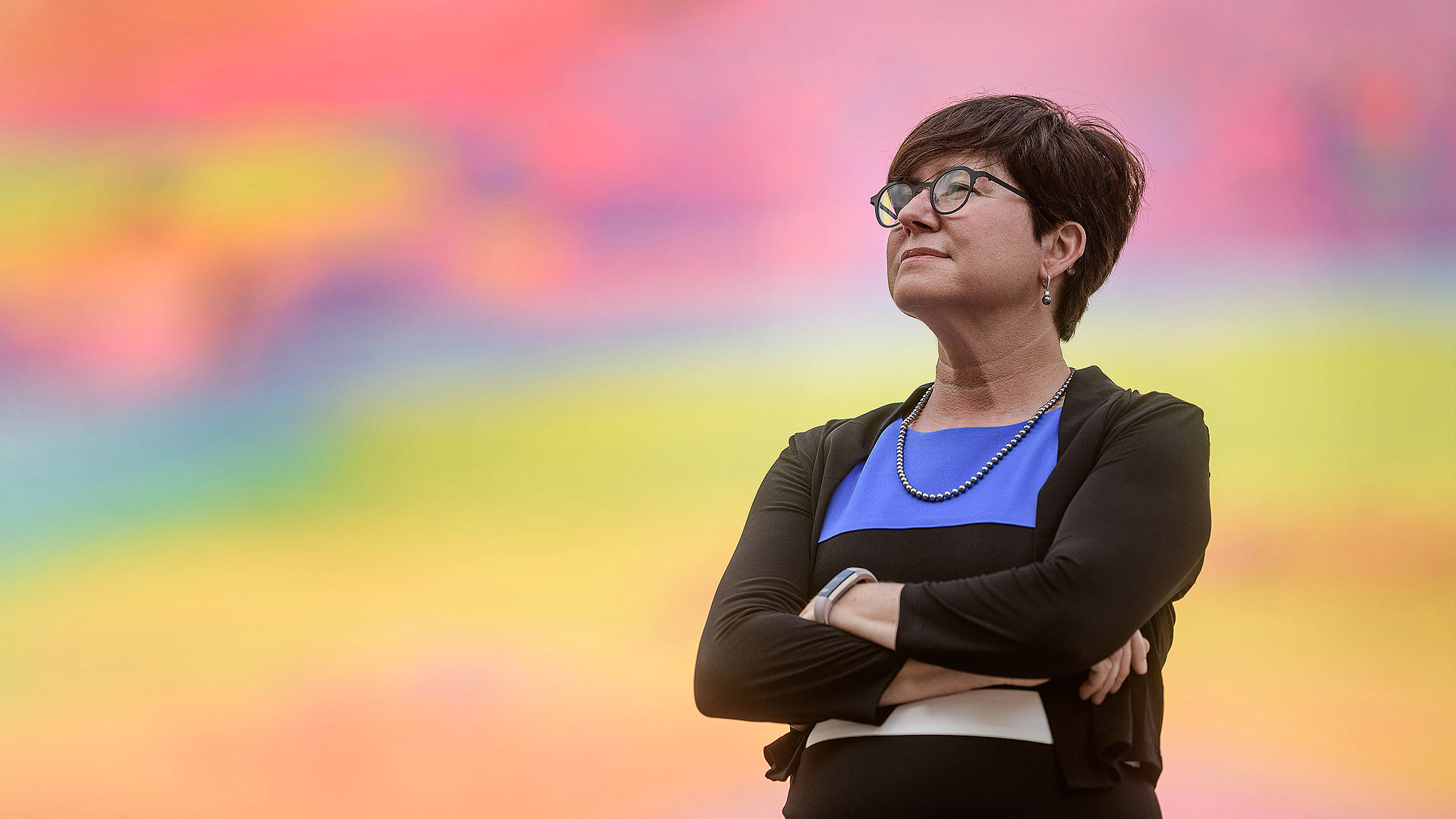 "This isn't about just making a living. We're here to make a significant difference for our clients."

DEBORAH (DEB) S. LAPIN is a shareholder in our Financial Services and Real Property Litigation group. She specializes in all aspects of real estate litigation, particularly mortgage-related and title insurance coverage disputes, and other contractual disputes. Deb served for six years as a public defender in New York City where she developed her courtroom, legal writing, and negotiation skills.

Deb’s sharpened her courtroom experience as an associate in a busy plaintiff’s litigation firm.

She earned her Juris Doctor in 1990 from Western New England College School of Law and her Bachelor of Arts in political science in 1987 from the University of New Hampshire.

Deb is a member of the State Bars of Michigan, New York, and Connecticut, and is admitted to practice in the United States District Court for the Eastern and Western Districts of Michigan, the Michigan Supreme Court, and the Sixth Circuit Court of Appeals.